After graduating high school in 1996, I chose to serve my country in the United States Army as a Combat Engineer.  While serving I spent time in Kuwait during Operation Desert Fox.

After leaving the Army I moved back home to Michigan where i took a job as an assembly line worker and worked my way up to assistant team leader at Michigan Automotive Compressor Inc.  During this time my wife went to nursing school and soon after that  I used the GI Bill to become a nurse myself.

I've been a Registered Nurse since 2009, having starting out as a Hematology/Oncology RN, then went on to work as a Substance Abuse RN and most recently as a Cardiovascular Operating Room RN at Henry Ford Allegiance Health.

After our son joined the Air Force, my wife and I decided I should try out travel nursing - and Maine happened to be my first assignment. After a year as a travel RN at Central Maine Medical Center we made the decision to make the move here.

I currently reside in South Paris  and still work at CMMC as a CVOR RN. 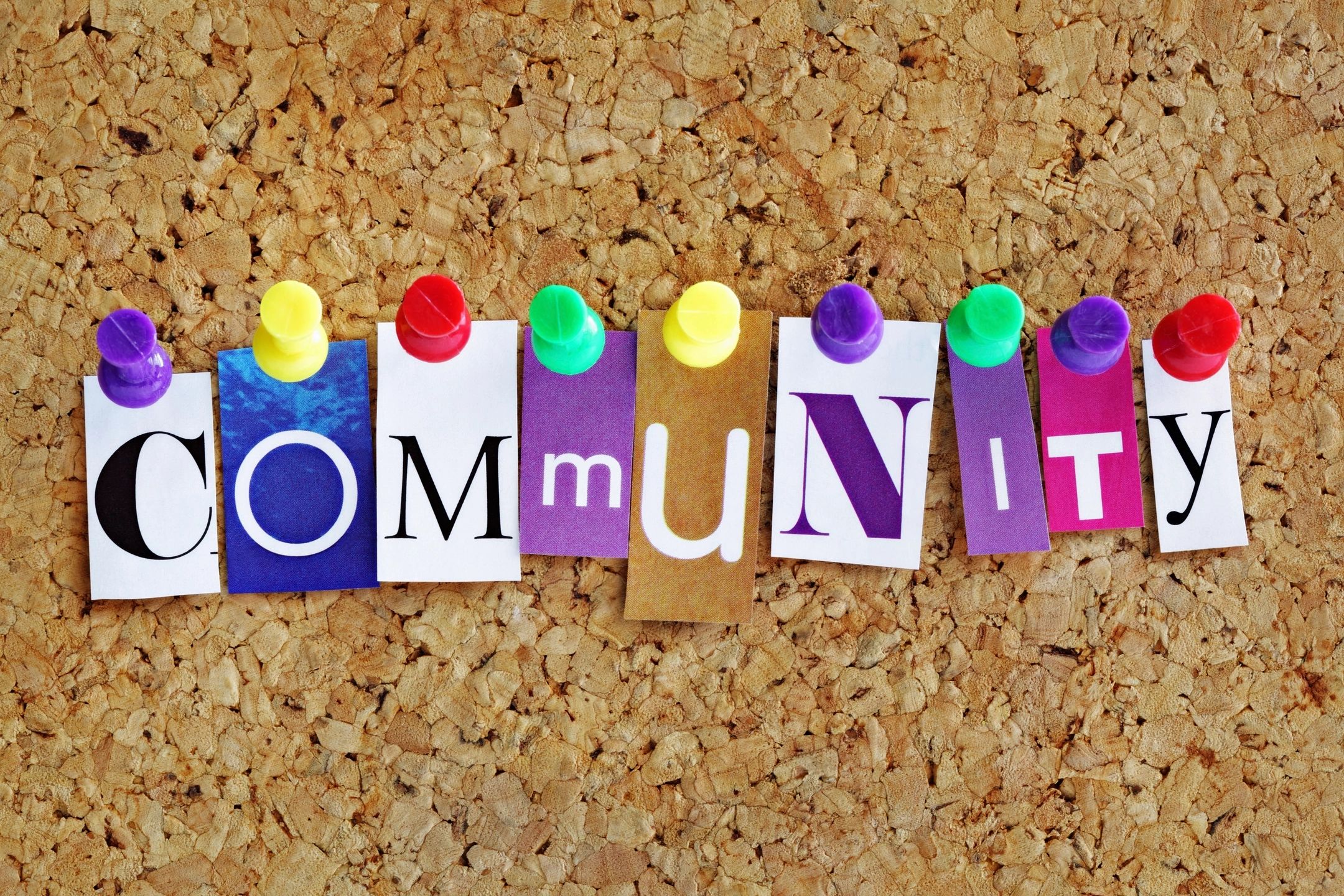 A contribution to Josh is helping to create more affordable and accessible healthcare.  Lets create a better tomorrow together.

Paid For By Joshua Woodburn for Maine House 73